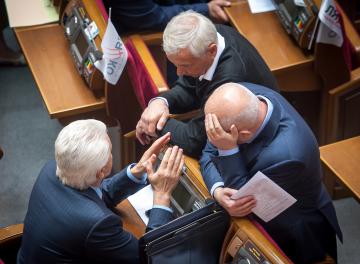 In 1989 a well-known scholar argued that the world had reached the End of History and all countries were on the same path towards becoming liberal democracies. This triumphalism at the end of the Cold War did not last long and the study of comparative political systems is more important than ever. While communism as a viable alternative to capitalism seems to be a dis-credited option well established democracies also face unprecedented concerned attention. Populism in the US under Trump, Hindu nationalism in India under Modi, the disintegration of lauded regimes under Lula in Brazil and Chavez in Venezuela, and the growing authoritarianism of Hungary. The most dynamic political system today seems to be the non-democratic Chinese model of authoritarian developmentalism. Elsewhere there is some cause for optimism. For the first time since independence Pakistan has seen two consecutive political parties fill a five-year term in office, lose an election and hand over power. Politics is about more than having democratic elections and the comparative perspective is vital to understanding the evolution of political systems across the world.