This article first appears in the OSGA Summer 2018 Newsletter.

Juxtapositions of the ultra-modern and the traditional in today’s developing countries point to developmental complexities that have received relatively little attention from scholars. Such contrasts are the visible face of ‘compressed development,’ which has distinctive features and presents qualitatively new problems.

One feature of development in the contemporary period is ‘compression,’ or the tendency for later developers to grow faster than the earlier industrialisers. But industrialisation has also become ‘thin’, and no longer offers the same path of growth it once did. Another feature of ‘compressed development’ relates to its historical time period, which provides its geopolitical, institutional and ideological context. There is a profound contrast between the immediate post World War II decades and the subsequent decades from the 1980s onward, which has altered the challenges and opportunities for development. Developing countries must now ask, for example, how they can engage with global value chains and digital economy platforms.

OSGA’s cross-unit cluster of scholars researching economic development held a one-day conference in May to explore such themes. Presentations were given by the co-authors of the forthcoming book Compressed Development (to be published in 2019 by Oxford University Press). Participants from the University and beyond extended the discussion, focusing on both opportunities as well as challenges for today’s compressed developers, and the changing roles of states and markets.

Hugh Whittaker
Professor in the Economy and Business of Japan 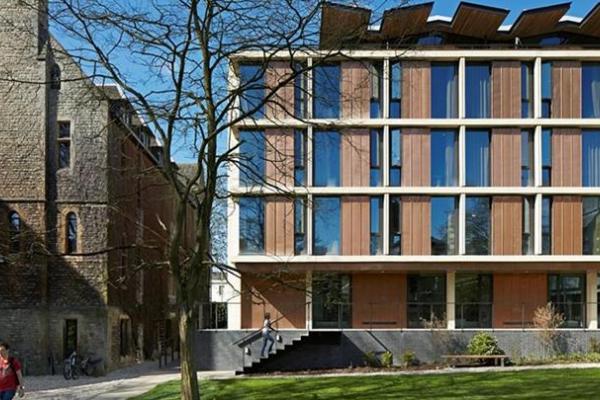 Nissan Seminar: A one-day conference on Compressed Development in Asia and Beyond 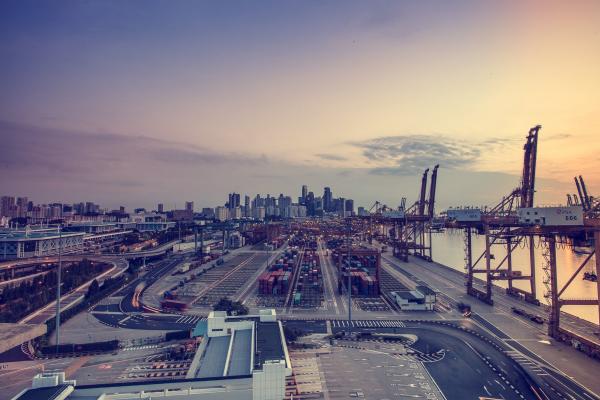 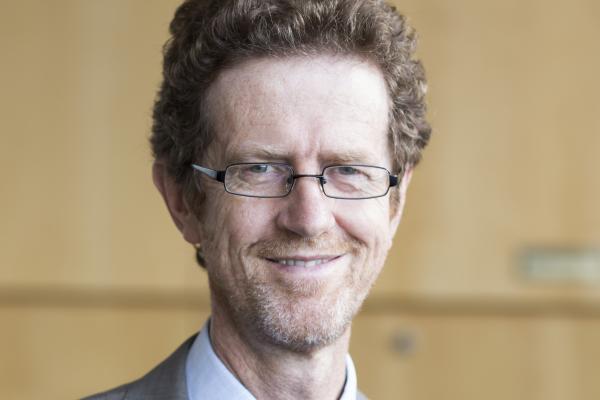 Director of the Nissan Institute of Japanese Studies, Professor in the Economy and Business of Japan